The Kyrgyz Republic is a landlocked country located in Central Asia. Landlocked and mountainous, Kyrgyzstan is bordered by Kazakhstan to the north, Uzbekistan to the west, Tajikistan to the south west and China to the east. Its capital and largest city is Bishkek.
According to area, the country is 86th in the world, and 7th of the former Soviet states. The population reached 6 million on November 26th, 2015, which means that Kyrgyzstan is 111th in the world according to size of population.
Date of independence (from USSR) – August 31st, 1991.
Official languages – Kyrgyz, Russian.
Capital – Bishkek.
Biggest cities – Bishkek, Osh, Jalal-Abad, Karakol, Tokmok.
Form of government – Parliamentary republic.
President – Almazbek Atambaev.
Area – 199,951 km².
Currency – Kyrgyz som.
© Alan Lapp and Zina Deretsky 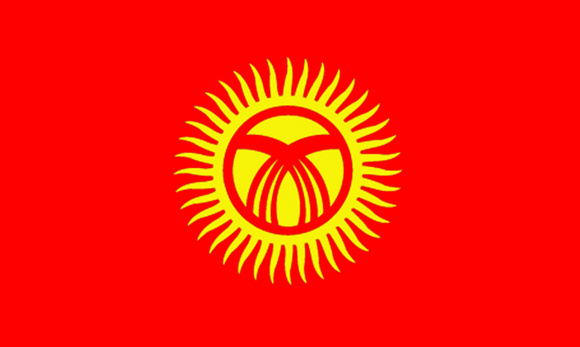